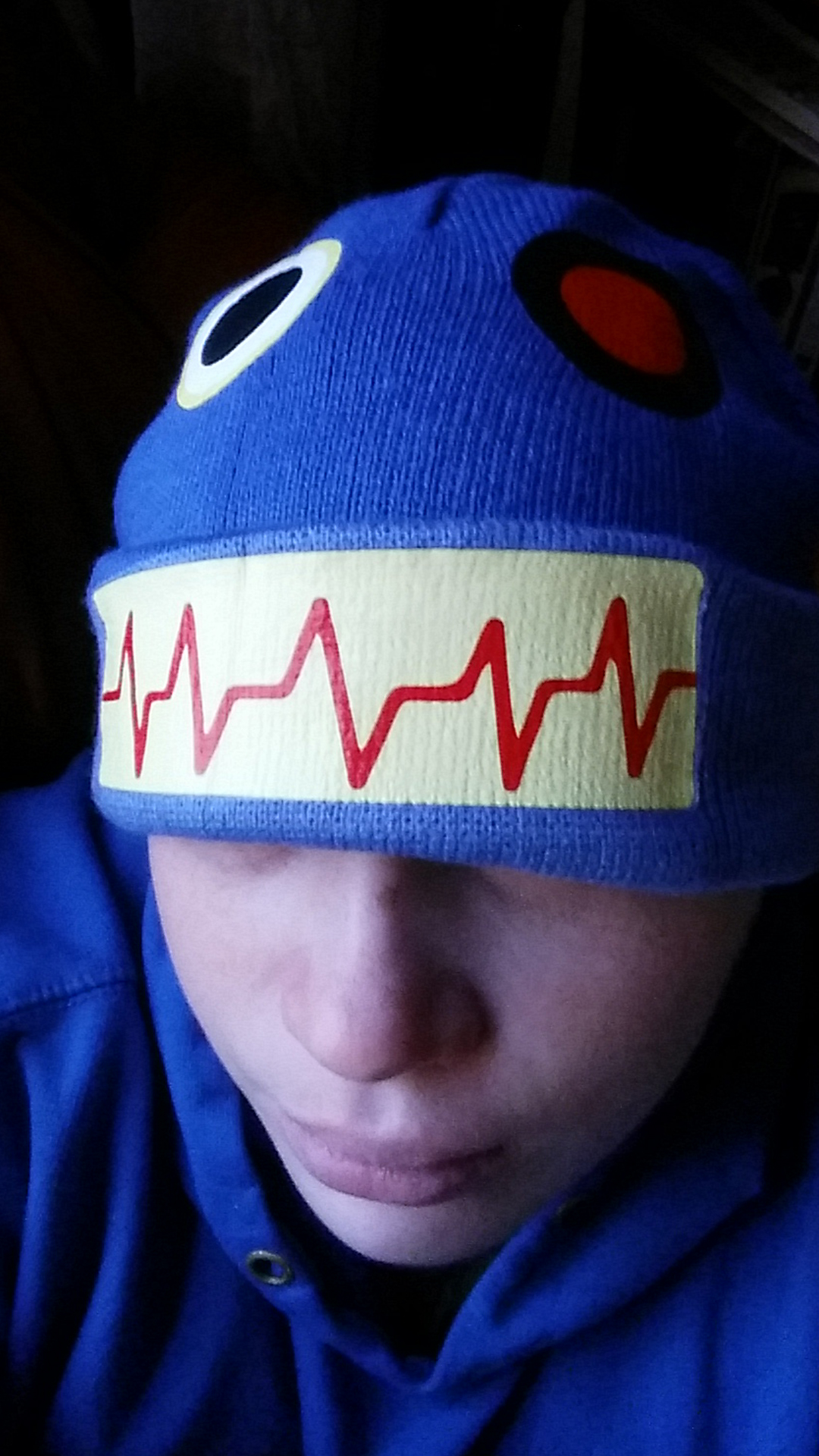 Merc Fenn Wolfmoor is a queer non-binary writer and filmmaker who lives in the Midwest United States. Favorite things include: robots, dinosaurs, monsters, and tea–most of which are present in their work to some degree. Their stories have appeared in Lightspeed, Fireside Fiction, Daily Science Fiction, Escape Pod, Mothership Zeta, and InterGalactic Medicine Show, as well as the anthology The Best American Science Fiction and Fantasy 2015. Merc has considered making their tagline “The Robot Who Makes People Cry With Their Stories.” In addition to breaking readers’ hearts, Merc likes to play video games, watch movies, read comics, and wear awesome hats. You can find Merc on Twitter @Merc_Wolfmoor or their website: http://mercfennwolfmoor.com.