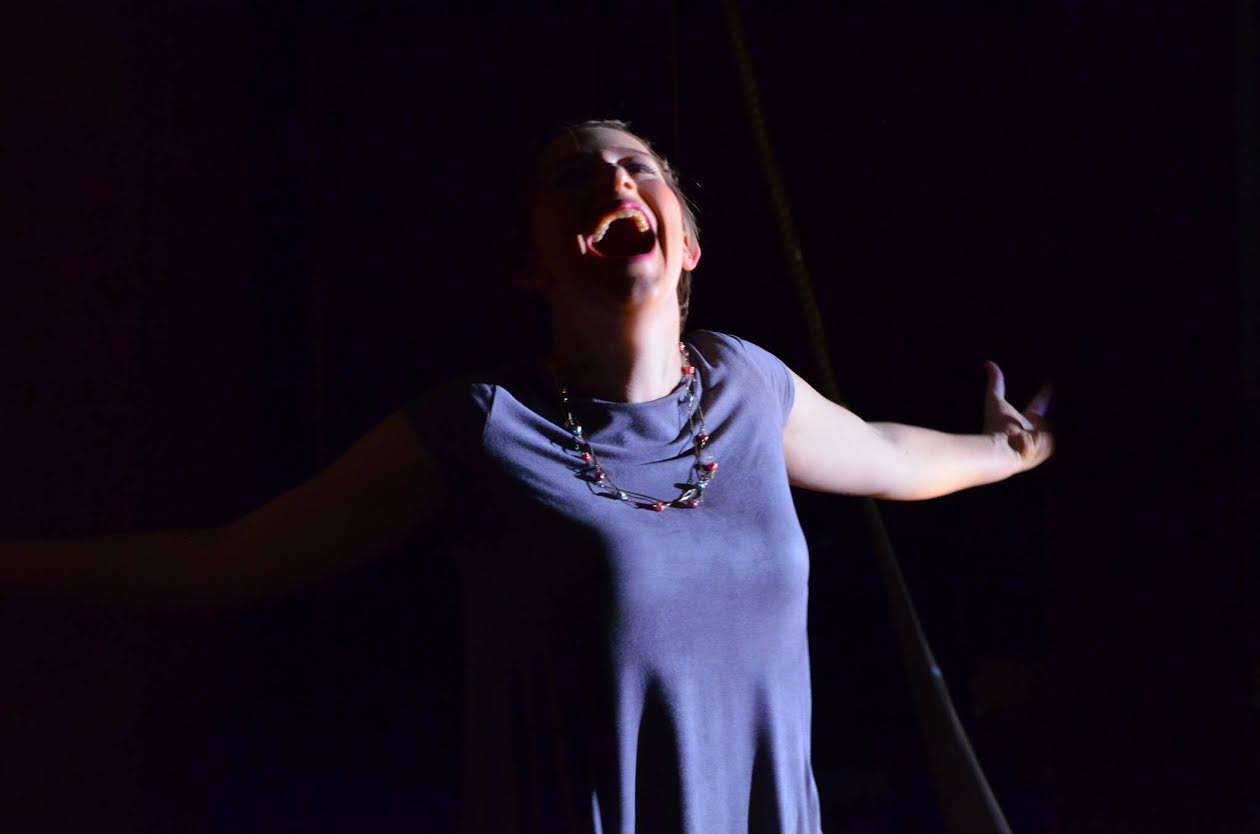 L.M. Davenport works as a magazine intern at the same Southern university from which she received a B.A. in English in 2016.  She has read Ursula K. Le Guin’s The Left Hand of Darkness a ridiculous number of times, and once knitted a five-and-a-half-foot-long giant squid.  Her work has previously appeared at Hobart.