You know in the same way that anyone who lives in an isolated village in a deep-shadowed wood knows anything: It’s been repeated so often you’ve choked on it since you were a child. One day a bear will show up at your doorstep.

No one tells you what to do when the bear arrives. They tease with pointless tales of how Aunt Sisi was so busy chopping wood she almost missed hers (she never chopped wood again), and how Alte Nina’s bear came for her in the church (the villagers pretend shock, but no one’s surprised; she was too beautiful for her own good).

The implications dangle there unsaid except in the side-glances of the women, a secret language you have not yet been entrusted with or figured out. When you are able to wheedle any extra words, it is from a grandmother who cackles in a way that suggests deep knowledge or lack of caring (probably both), but all she says is “You’ll know.” You tell her this isn’t advice. She shoos you away.

You spend most of your time wandering in the wood with the trees and violets (they say exactly what they mean), and you forget about bears and things left unsaid. 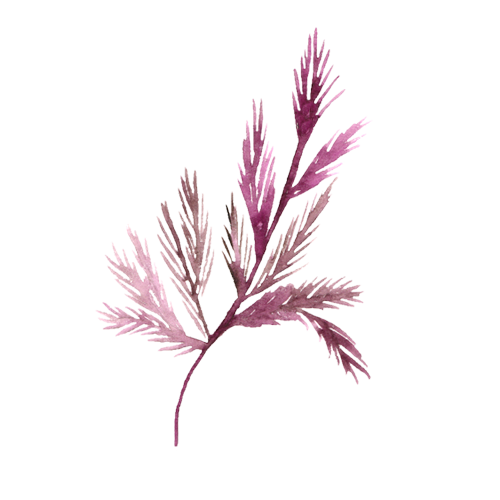 When it finally happens, you are surprised: The bear doesn’t arrive in late winter (mad with starvation, willing to eat just about anything). The bear lumbers by in early summer, a few days after the solstice. The damselflies and squirrels and hedgehogs are all busy whirring and rustling deep under the canopy. It is amid this tableau that the bear knocks on the doorframe (the frame because the door is wide open for the breeze). It looks at you sitting at the table, the mending piled beside you.

Despite the lack of specific direction, you’re somewhat prepared. You’ve made a bed of leaves and wool and feathers in the corner near the hearth. You’ve even hung some cut glass and dried flowers about the nest-bed; perhaps this is more a thing for Waschbären than regular bears, but you figure it’s a nice gesture all the same.

According to the tales, you should either caress the bear and lure it into slumber, hoping that it doesn’t become enraged by your affection; or you should cut off its head, wrap yourself in the still-warm fur and lick your new blood. You’ve never enjoyed luring or skinning, so you hope that your company and the nest-bed are an acceptable compromise.

The bear enters with more deliberateness and grace than you imagined such a massive creature could muster. It does not make itself small, just knows where its body is and is not. The bear hands you a bouquet of wood violets and says “hi.” You realize you weren’t expecting a female bear. Not that the bear’s voice is light or lilting. It is not. Her voice is a deep, powerful rumble that shakes the floor and your bones.

You rinse out a cup for the violets and arrange them. You move your mending aside and give the flowers the center of the table. “They’re my favorite. How did you know?” 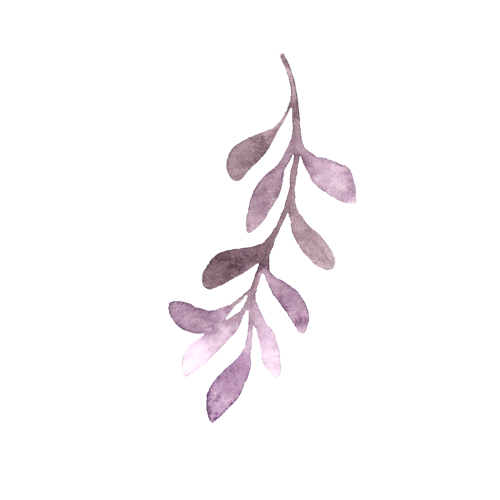 This reminds you that she may be tired after her travels, so you show her the bed. The bear follows you to the corner and turns in circles until the leaves and fluff are settled. She lies down with a great sigh.

Her napping gives you time to think. Not that you arrive at any conclusions, but still. What you do have time to do is mend two shirts, put away the morning dishes, and reach a composure akin to inevitability, if not acceptance.

When the bear wakes, she stretches and walks into the kitchen to make coffee. “What do you do for fun around here?” she asks over her shoulder.

You try to remember what the rest of the villagers do for entertainment. Gossip and dance, you suppose. And complain. What you do is keep to yourself, wander in the wood, pick violets, and hunt mushrooms. You wonder If a bear… might like this, but a shyness creeps over you and you say nothing. With voices like that, bears probably prefer dancing and complaining.

“Not the others. They’re idiots.” The bear takes down two cups and pours the coffee. “I’m curious about you,” she says as she seats herself across the table.

She sips her coffee, eyes closing. Her rumbled “ahh” rattles the windowpanes. A resonance flutters in your own throat. She drains her coffee and pours another, offers you more, but you raise your hand “no.”

“I don’t want to make assumptions about you…” The bear looks around your cottage. There isn’t much in here except what’s needed, plus your own few touches: flowers, interesting rocks and pine cones, bones and geodes—things you found on your walks. “…but maybe you’d like to come with me.”

It’s been a day of surprises. “I thought when bears come, they stay.”

The bear blows on her coffee. The steam billows and stirs the fur on her face. In a wind, she must look like a god. “We can do what we want.”

It’s your turn to look around, though you know you’re going to say “yes.”

The bear knows, too, because she is smiling when your inventory of the cottage comes back around to the table and the two of you. 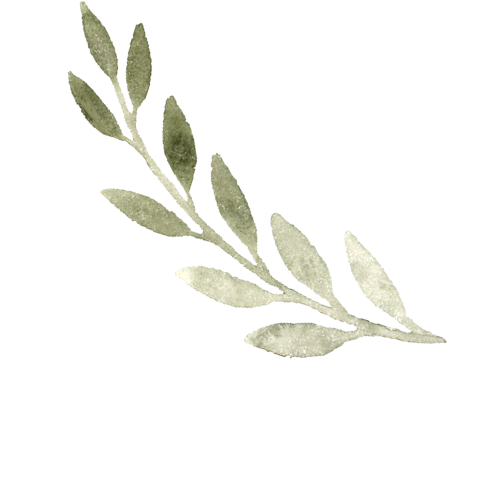 “And the violets?” you ask.

“They’re a great snack,” the bear says, and pops one in her mouth. “They were used in love potions. Wholly unnecessary. But they do make an excellent wine.”

You try one. The flavor surprises you: It tastes of sunlight and shadow and tenacity, reminding you that violets grow wherever they want. You’re not surprised when the bear tells you it’s her favorite flower as well. 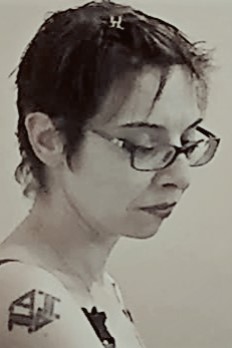 Kathrin Köhler is a graduate of the Odyssey Fantasy Writing Workshop and the University of Wisconsin – Madison. An immigrant interested in the interstitial and ideas interdisciplinary, they are most comfortable writing in places “between.” Favorite topics include the power of narrative, what it means to belong, and how people conceive of and interact with nature. Their work has appeared in Interfictions, Strange Horizons, the Book Smugglers, and other fine places. Author website at theliteratecondition.wordpress.com.

Other beasts of the wood:

Even In This Skin, A.C. Wise

The Seaweed and the Wormhole by Jenn Grunigen