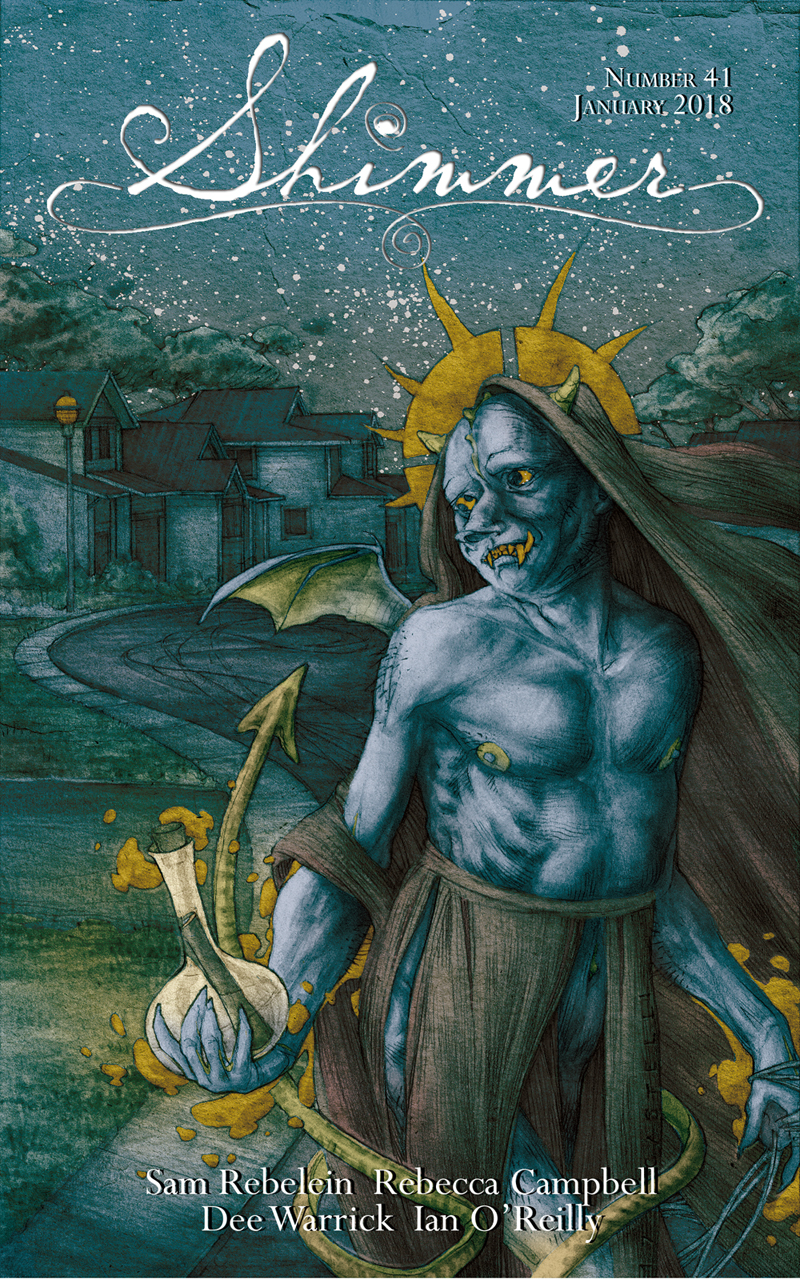 Sometimes, it’s what you don’t see that is scariest of all. (But then sometimes you glimpse it? And it’s all teeth and claws and dripping light encased in darkness and you think shit I need a bigger flame thrower and then everything is dark forever.) These four stories pull the curtain back, and more.

Black Fanged Thing, by Sam Rebelein
January was a shit month. It never snowed. Sun barely came out of hiding. Instead, a death-cold rain dripped endlessly. Mist curled inwards from the fringes of the woods. It covered the town for weeks, as Christmas decorations slowly drifted back into garages and basements. Everything here, just off-road of the Connecticut wine trail, lived for the fall. (4800 words, 1/2/18)

An Incomplete Catalogue of Miraculous Births, or, Secrets of the Uterus Abscondita, by Rebecca Campbell
Mary Toft is in the garden on an August morning rich with bees. Five months along, her belly presses against the rough linen of her skirt while one hand curves protectively around it, half support, half caress. She thinks: This time next year, what will she be? And after that? In the corner of her eye she glimpses a child—like a ghost, or a prefigure–running through the morning from the kitchen door to the garden wall.  (3900 words, 1/16/18)

Me, Waiting for Me, Hoping For Something More, by Dee Warrick
I’m aware that there is an extra set of stairs in the basement that doesn’t usually exist. Behind the big silver ventilation pipes, past the row of tenants’ bikes parked down here until springtime: a long, dark hole framed by rusted banisters, stone steps leading thereinto. And I think I might be the only one who can see the new stairs. (5800 words, 1/30/18)

Held, by Ian O’Reilly
Madu is a satchel who is in love with Eliza, who is a woman and who is also a princess. Sometimes Madu thinks of herself as a girl, and sometimes she thinks of himself as a boy, and at other times all she thinks is that she is just another thing that Eliza carries around with her. That’s okay because sometimes Eliza thinks of herself as a warrior princess who sometimes thinks she is a girl, and sometimes Eliza thinks she is neither of these things but a piece of flotsam on a swollen river, or a movable bank account beholden either to her parents or her job or the State. (1800 words, 2/13/18) 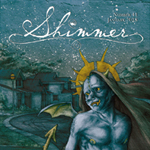