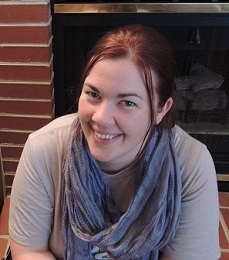 2 thoughts on “The Law of the Conservation of Hair by Rachael K. Jones”