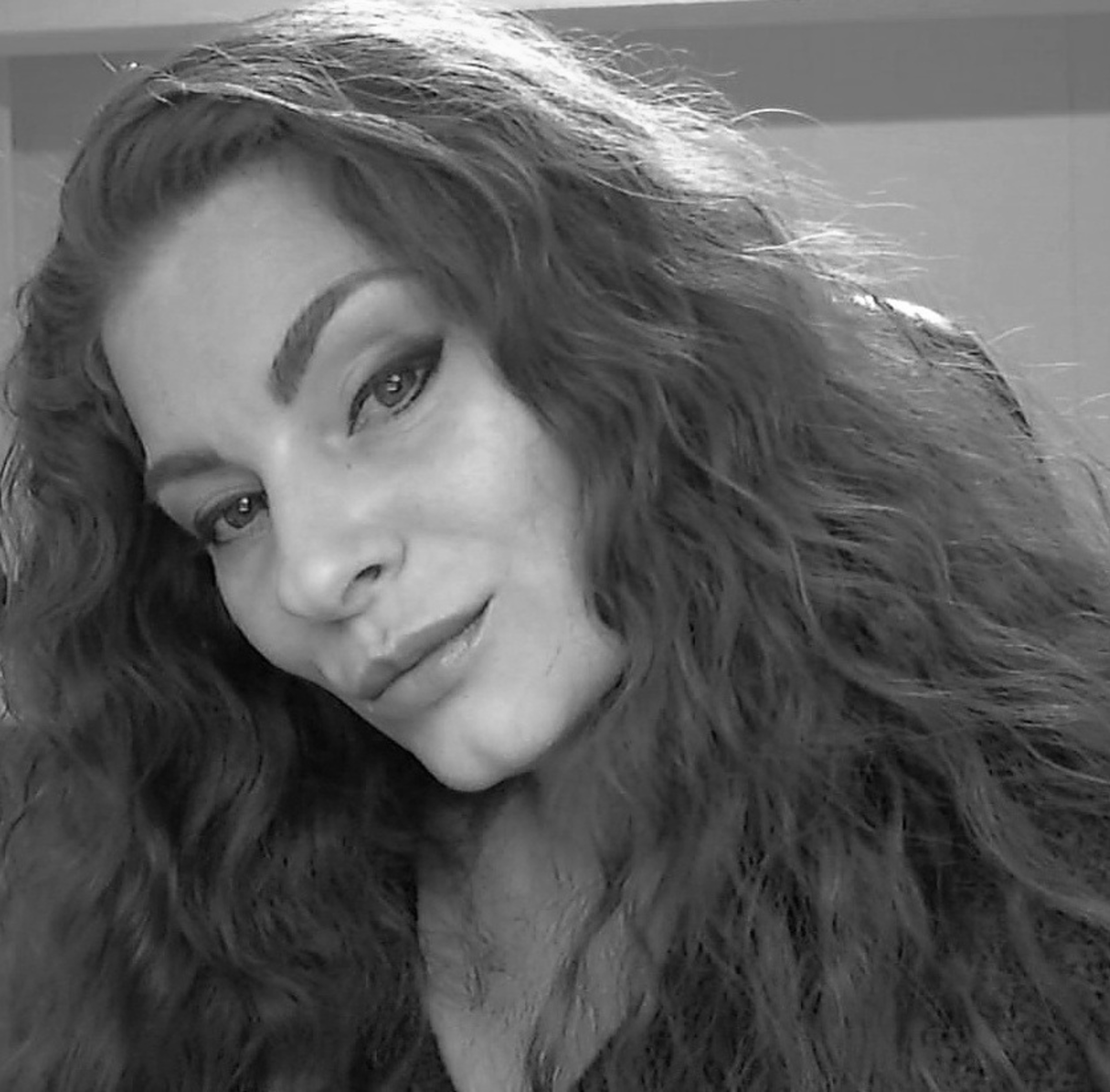 Damien appeared in Shimmer #17 with “Girl, With Coin,” a story that isn’t necessarily speculative fiction at all (gasp!). Her short story “The Floating Girls: A Documentary” has been nominated for the Bram Stoker Award for Superior Achievement in Short Fiction. Here, she drops by to talk about all manner of things, including her short fiction collection, Sing Me Your Scars. Buckle up!

Tell us about your first fiction sale; what was that like? Did you spend the money on anything special?

I think my first sale was in late 2009 or early 2010 to Bards & Sages Quarterly. I know my first professional sale was in 2011 to Daily Science Fiction, and in both cases, I’m certain I spent the money on books.

You started publishing in 2011, but how long have you actually been writing?

Here is where I say ever since I was very young and everyone can roll their eyes, but I think most writers answer that question the same way because it’s true. I remember writing books in third grade and trying to sell them to my friends. Of course my friends had no money, but still.

I wrote tons of poetry and vignettes over the years and tried writing novels (including a mystery and an epic fantasy), but never finished the latter. In 2009, I started writing flash fiction, something which I find almost next to impossible to write now, and completed my first novel, a novel that will never see the light of day because it’s the most dreadful thing ever.

Do you consider your writing dark fantasy, horror, or does it exist in that place that simply is “speculative fiction”?

I tend to think of my work as speculative fiction. It’s quite a bit like cake — sometimes I cover it in science fiction frosting, other times I reach for the contemporary fantasy flour, and still other times, I spice it with the dark and horrific or weird.

You write and you also edit; you write short stories and also novels. Does one balance the other? Are they ever in conflict? Is it all just one beautiful, chaotic ball of creativity?

Editing occupies a very different headspace than writing, and on the plus side, editing work by other authors has strengthened my ability to edit my own work. Most of the time, juggling both editing and writing isn’t a problem, unless I’m working against simultaneous deadlines. Then it becomes a bit tricky because it’s hard for me to quickly flip from creative brain to analytical pick apart the sentences until they bleed brain.

Talk to us about process a little. Do you outline? Do you just write forward from a general idea of how a piece will go?

I used to get an idea, sit in front of the computer, and start writing. Now, though, I spend time thinking about my stories first. I jot ideas in a notebook, make notes on themes and sketch loose outlines, and start writing in longhand. I’ve written quite a few stories against deadlines recently and have found that more time spent thinking often results in a cleaner first draft. 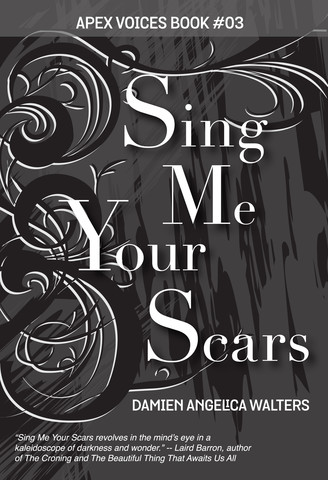 How did you go about choosing the stories that would become your debut collection, Sing Me Your Scars?

Here is where I confess my love for spreadsheets. I made one with columns for everything from theme to grammatical tense to genre to word count, then I added in those details for each story I was considering. Once I came up with a likely table of contents, I put all the stories in a word document.

That first draft had several more reprints, but as I read it through, some didn’t seem to fit as well as others, so I cut here and there, making adjustments to my spreadsheet as well to keep track of everything. I hope that the end result is cohesive and enjoyable, but my work is done and it belongs to the readers now.

Do you have a favorite story in the collection?

That’s a hard one to answer because many of them mean different things. “Like Origami in Water” was my first professional sale so it holds a special place in my heart, and both “Melancholia in Bloom” and “Glass Boxes and Clockwork Gods” were influenced by my grandmother’s battle with Alzheimer’s disease.  But I’m also very fond of the title story as it’s an homage to Mary Shelley.

What can you tell us about your novel, Paper Tigers, coming later this year from Dark House Press?

Paper Tigers is about a disfigured young woman and an old photo album she finds at a thrift store. It’s partly a haunted house story and partly a ghost story, but the ghosts are both external and internal. It’s very different from my first novel, Ink, and closer, I think, in flavor to my short fiction.

Favorite authors — both in and out of field in which you write? Do you think any one has overly influenced your work?

I’m certain they’ve all influenced my work in one form or another, but probably (hopefully) in more subtle than overt ways. And I know I’m missing names on both lists, names that I’ll remember as soon as I send these answers!

Picture it: you’re alone on the Nostromo…or are you? What weapon would you want if you were going up against an Alien? Flame thrower? Harpoon gun? Power loader?

I’m going to go with the flame thrower. It would keep me from having to get up close and personal with the Alien. Then again, the Alien is pretty tricksy. Look at what happened to poor Dallas in the air duct. Maybe I should pick the power loader instead.

Tell us about a great book you read recently.

The Wilds by Julia Elliott. It’s a short fiction collection that’s hard to classify. It’s literary, it’s genre, it’s dark and fantastical and the imagery is amazing. Like this:

“On a rancid summer dog day, when you’re dirty and scrawny and ugly and poor, when your fingernails sting from too much biting, when the kitchen stinks of unclean plates, when there’s nowhere to go, when punishment awaits you, when swarms of gnats flicker beyond bright windows, when heat sinks your mind into the syrupy filth of boredom…”

I want to marry that passage. It’s incredibly evocative. Regardless of what genre you’d shelve this collection under, I highly recommend it.

How do you take your coffee?

Preferably with soymilk and two packets of Truvia, but if milk and sugar are the only things available, I’ll make do. If the zombie apocalypse ever happens, I’m pretty sure it will be the lack of coffee that does me in. Then again, I’d make sure to add instant coffee and a spoon to one of my supply runs. Desperate times, desperate measures…

One thought on “Damien Angelica Walters, Sing Me Your Scars”